Inspired by a NICU Nurse at West Virginia University Children’s Hospital NICU in Morgantown, WV who took the initiative to think outside the box to provide a feeling of comfort to not only the infant but to the parents as well. She felt that the “hospital grade” bedding was too scratchy. With her own money and time, she purchased soft receiving blankets and replaced the scratchy bedding. Not only did her actions create a brighter more visually inviting environment but, she created a sense of calm in the parents worrisome hearts. The parents felt like they didn’t have to worry about the level of care that was being provided during her shift because she personally care for the well being of the infant.

Broken Road Associates has a goal of providing enough soft and comfy receiving blanks to replace the NICU’s infant bedding with the hope of providing the same feeling of comfort to all caregivers worrying about their infant fighting to survive.

PROJECT COMFY SHEETS IS CURRENTLY IN PLACE AT: 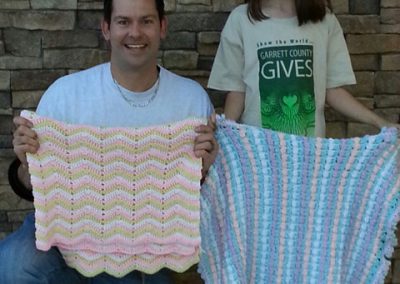 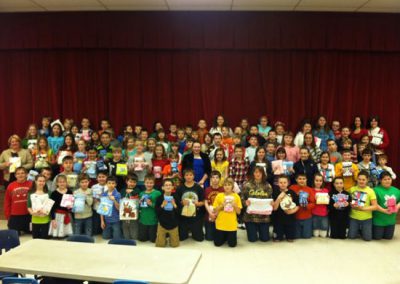